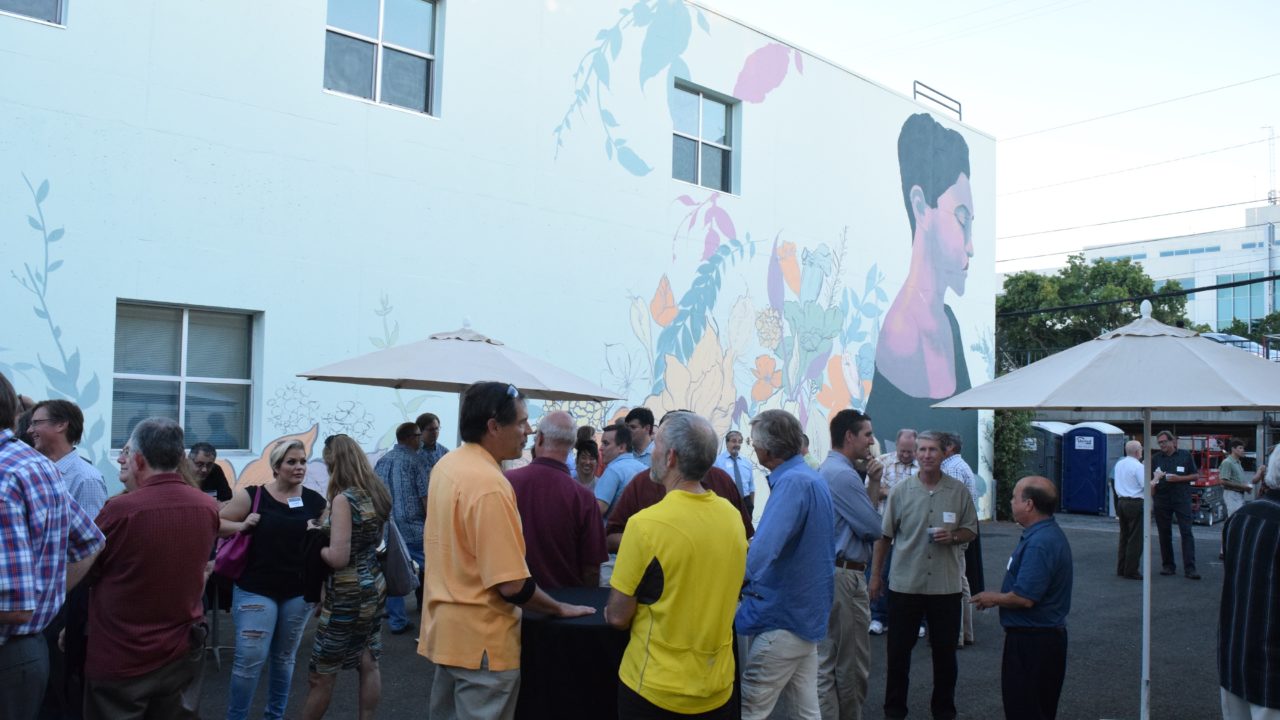 In 2016 Mogavero Architects celebrated two important milestones: Their 25th anniversary and a rebrand from their longtime name of MogNot.  To celebrate and further cement their commitment to community and creating dynamic spaces and places, they decided to mural the wall of their buidling which abuts a parking lot they shared with adjoining business FACES nightclub.  The location at 20th & K is the epicenter of Midtown and would provide a much needed makeover to an otherwise purely functional lot. They hired TB/Co. in May to help curate the art and plan an event to inaugurate the space.

As luck would have it The Sacramento Mural Festival was also being organized for August so we decided to join forces and paired local artist Irubiel Moreno with internationally renowned muralists Add Fuel and Nate Frizzell. We were also able to get FACES to join in and the entire lot was transformed into a vibrant and beautiful space.

The party we threw was befitting the momentous occasion and the space has since been used by other organizations looking to show off Sacramento’s creative momentum.

You will recognize this mural in the Toyota commercial Tre was featured in for the Driving Innovation series. 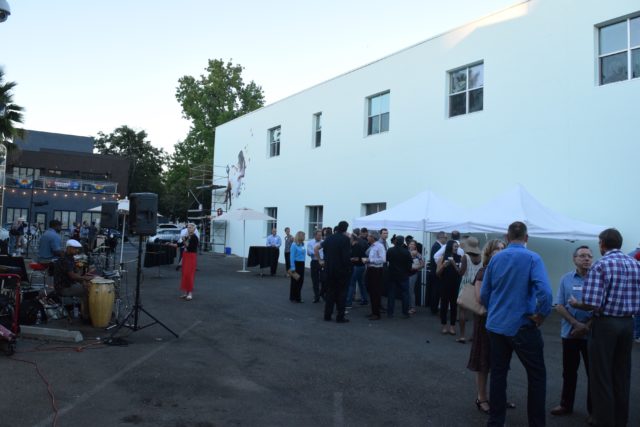 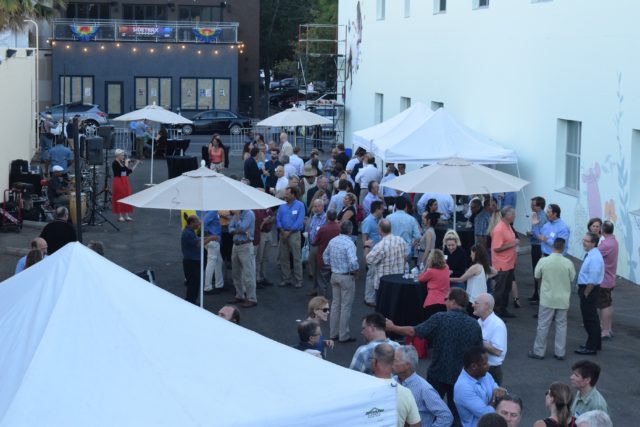 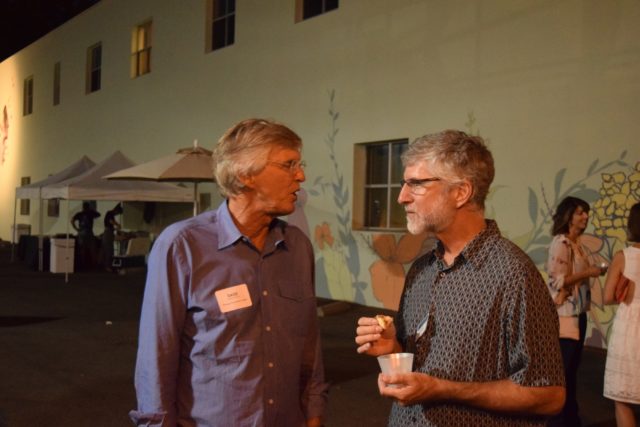