“Buying Power” is an immersive artwork by Dorian Lynde that explores the marketing tactics and imagery that have been instrumental in the social construction of womanhood. The work satirizes the commodification of women through manipulative advertising by creating a store filled with irreverent cleaning and beauty products that have been branded with tongue-in-cheek messages. It uses the format of a convenience store to shed light on issues of gender inequity and empowerment. The installation also included a t-shirt designed in collaboration with Female Collective.

The store is fully functional, with a portion of the proceeds from purchased items going towards three charitable women’s organizations.

The installation appeared at Superchief Gallery Los Angeles in Spring 2018. It will show at the Sexy Beast for Planned Parenthood gala in October at the Marciano Art Foundation.

The installation featured a cracked "glass ceiling" out of plexi with currency featuring Shirley Chisholm, Dolores Huerta and Hillary Clinton. The amounts of each bill referenced the gender wage gap of each race. 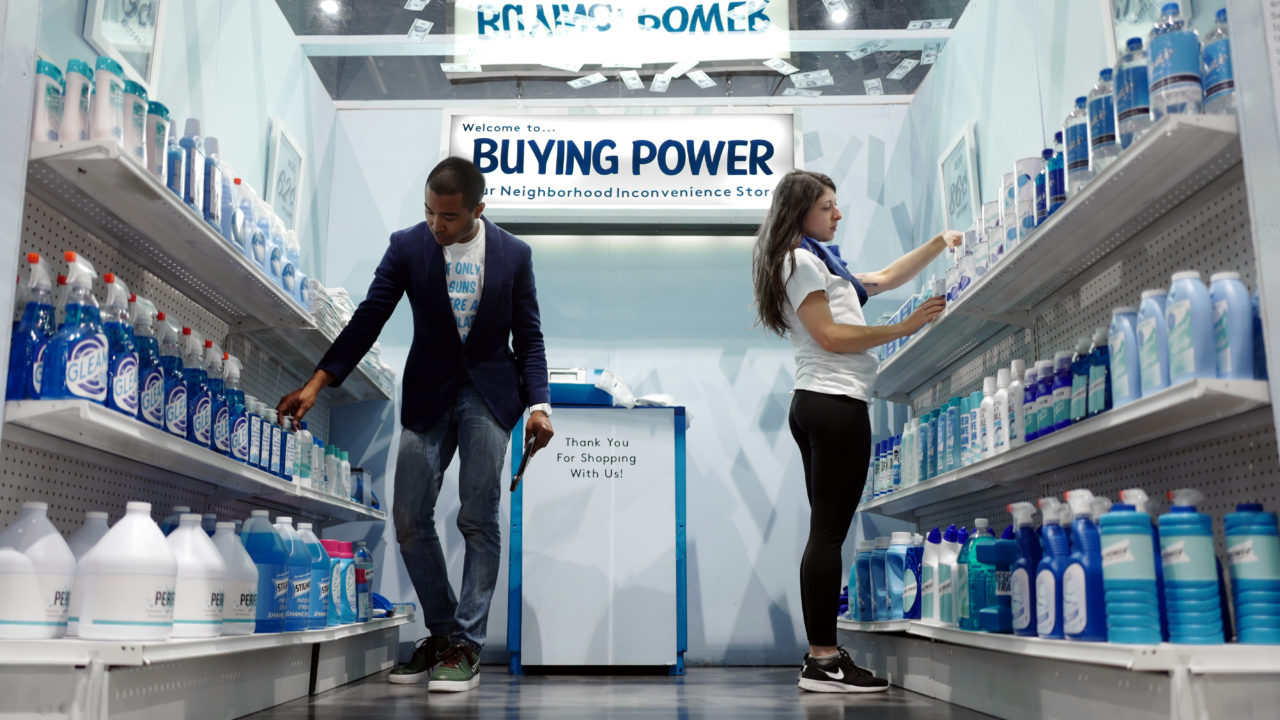 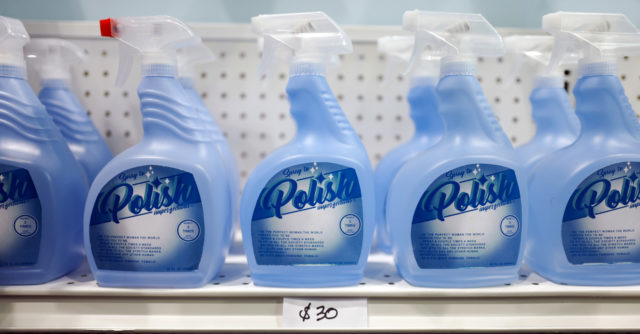 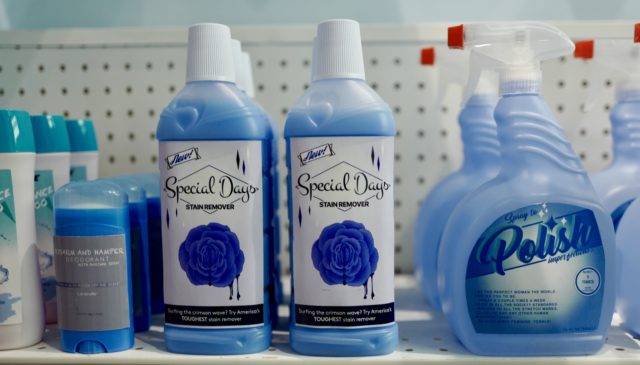 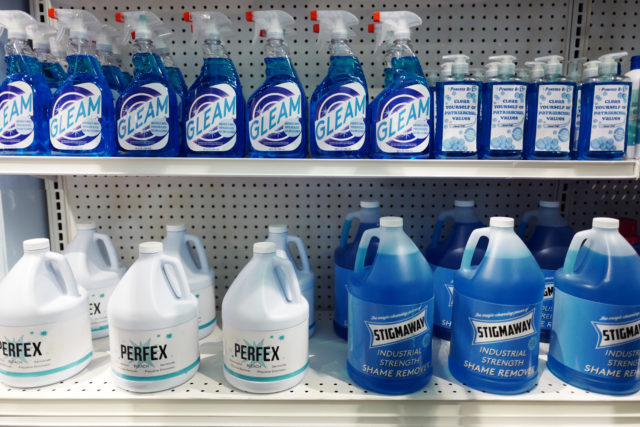 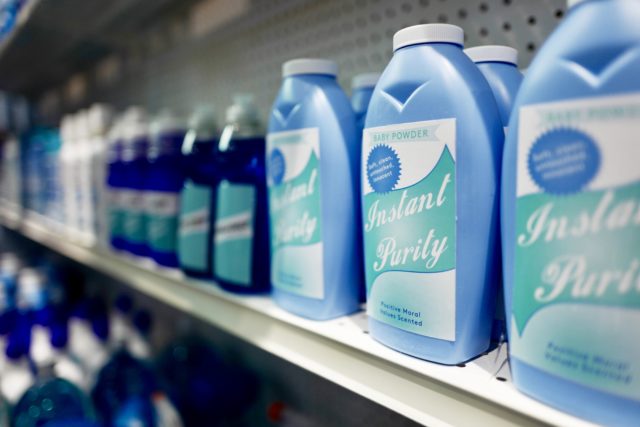 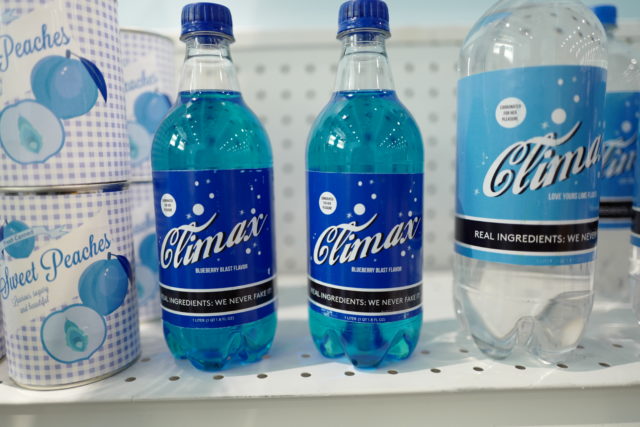 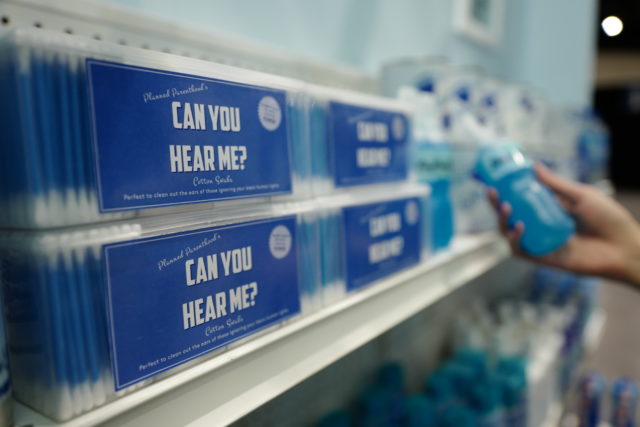 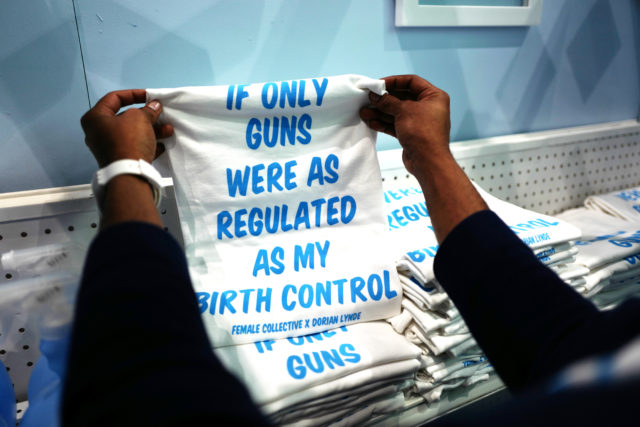 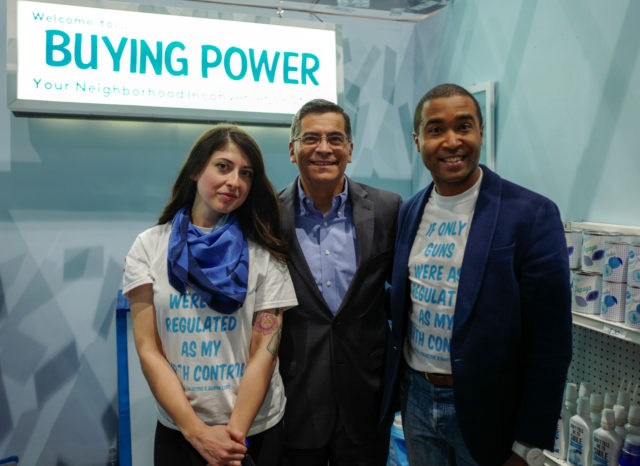 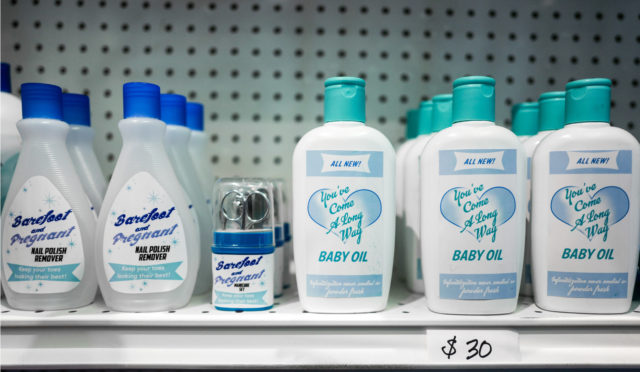 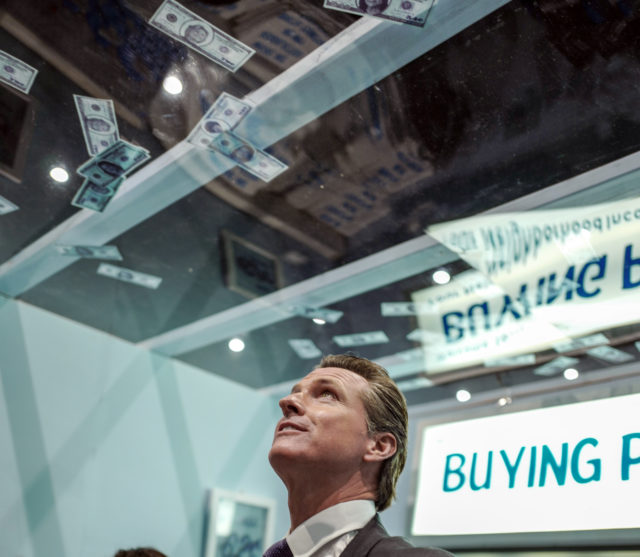 I AM ALIVE IN LOS ANGELES