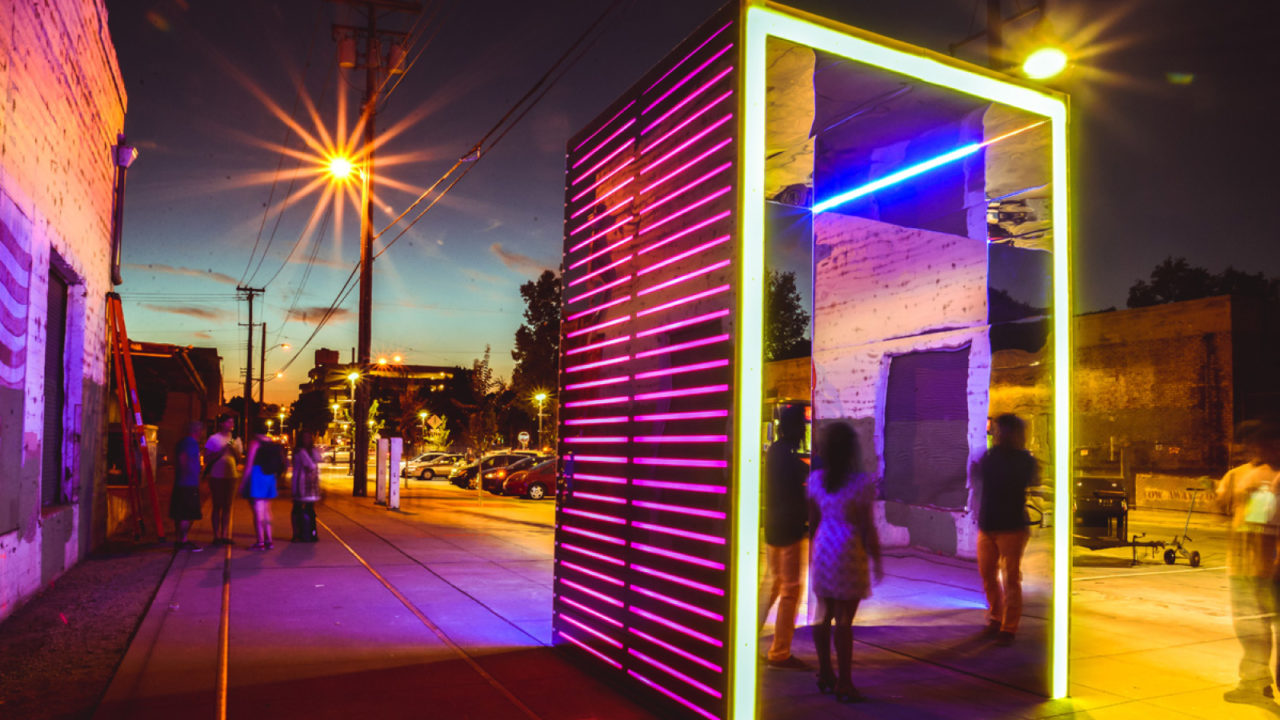 The R Street Corridor is quickly becoming Sacramento’s creative epicenter, and in 2015 TB/Co, in collaboration with Kimberly Garza and Quadriga Landscape Design, decided to create a project that would accelerate this momentum and empower the community to envision what could be possible.

That concept became PORTAL, which was a temporary street intervention that served as a platform for programming curated by Tre Borden.  Kimberly’s design was fabricated by local craftsman at The Hacker Lab and was installed on R Street in August 2015 for three weeks.  There it became the site for all types of community events including a Silent Disco, morning yoga, movie screenings, a temporary park, parties and even presentations and a discussion on our homelessness crisis.

PORTAL made its final bow at the TBD Festival in September 2015, but it will be remembered as one of TB/Co’s first and most formative projects.

Never do a street intervention during the hottest month in Sacramento!! 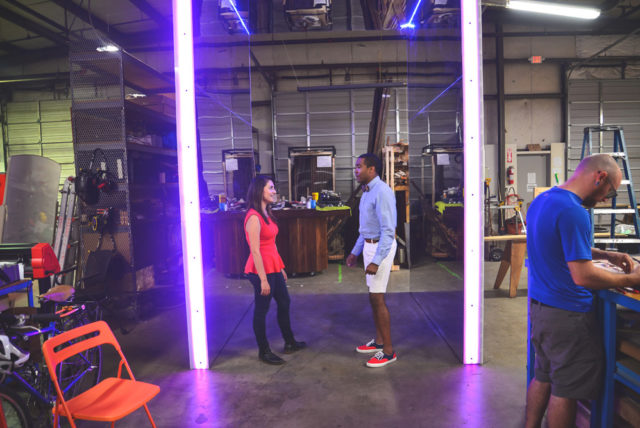 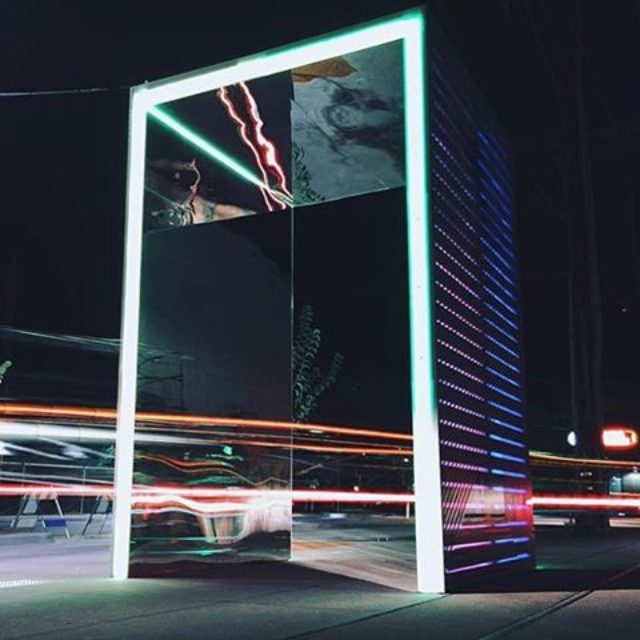 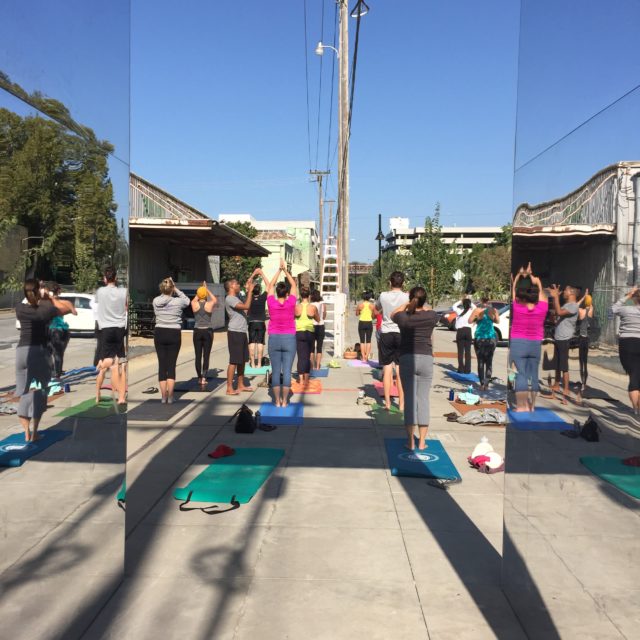 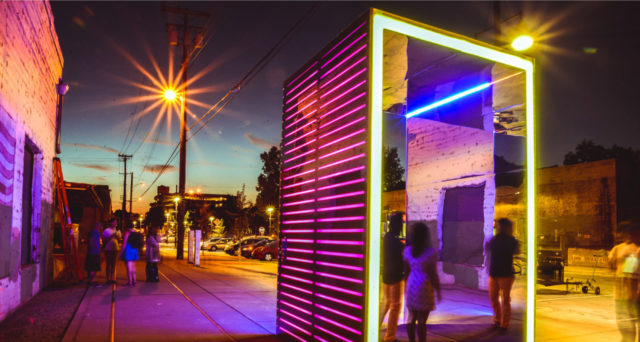 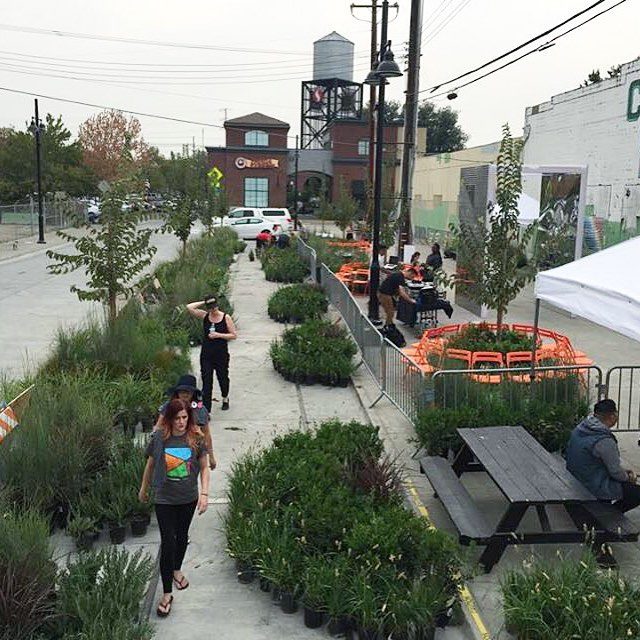 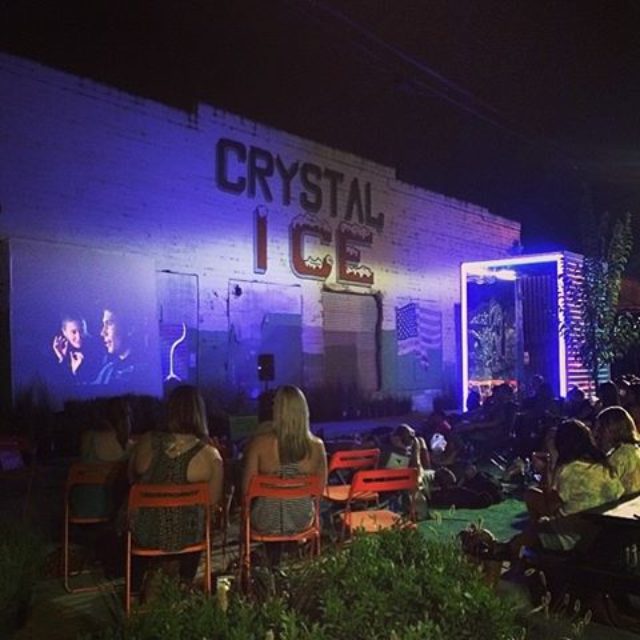 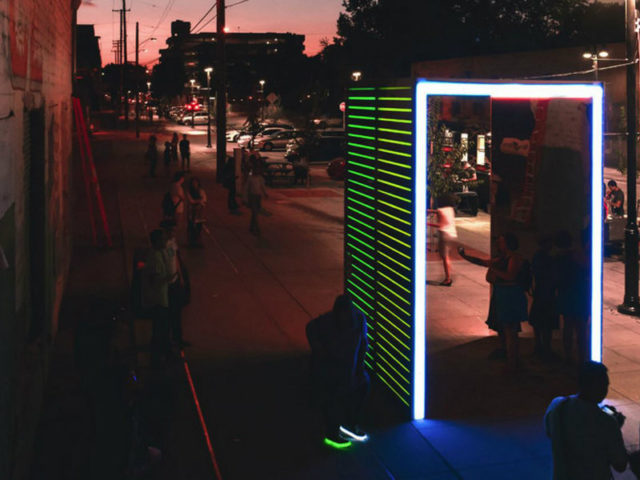 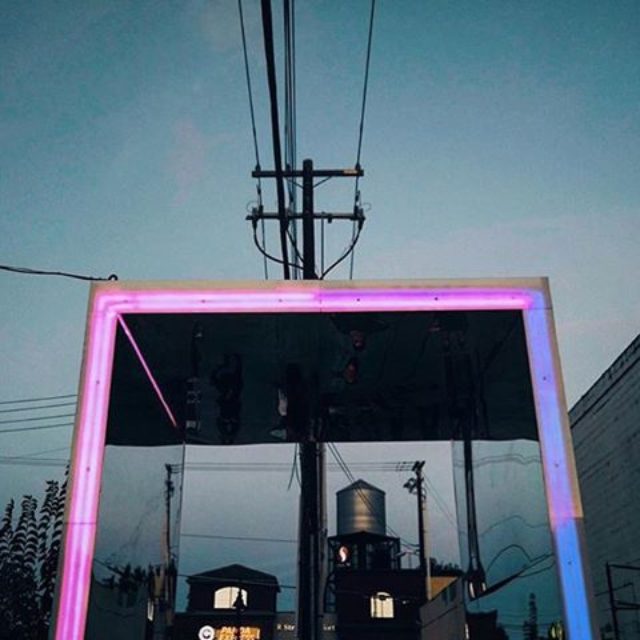