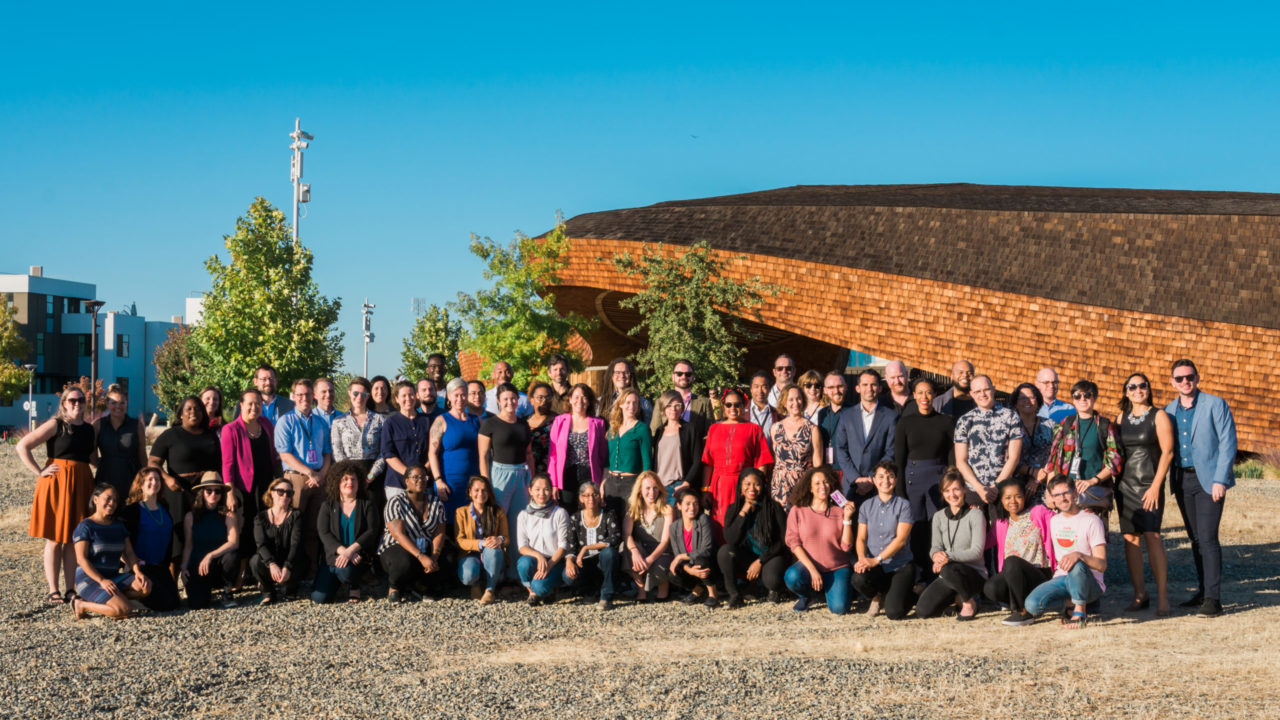 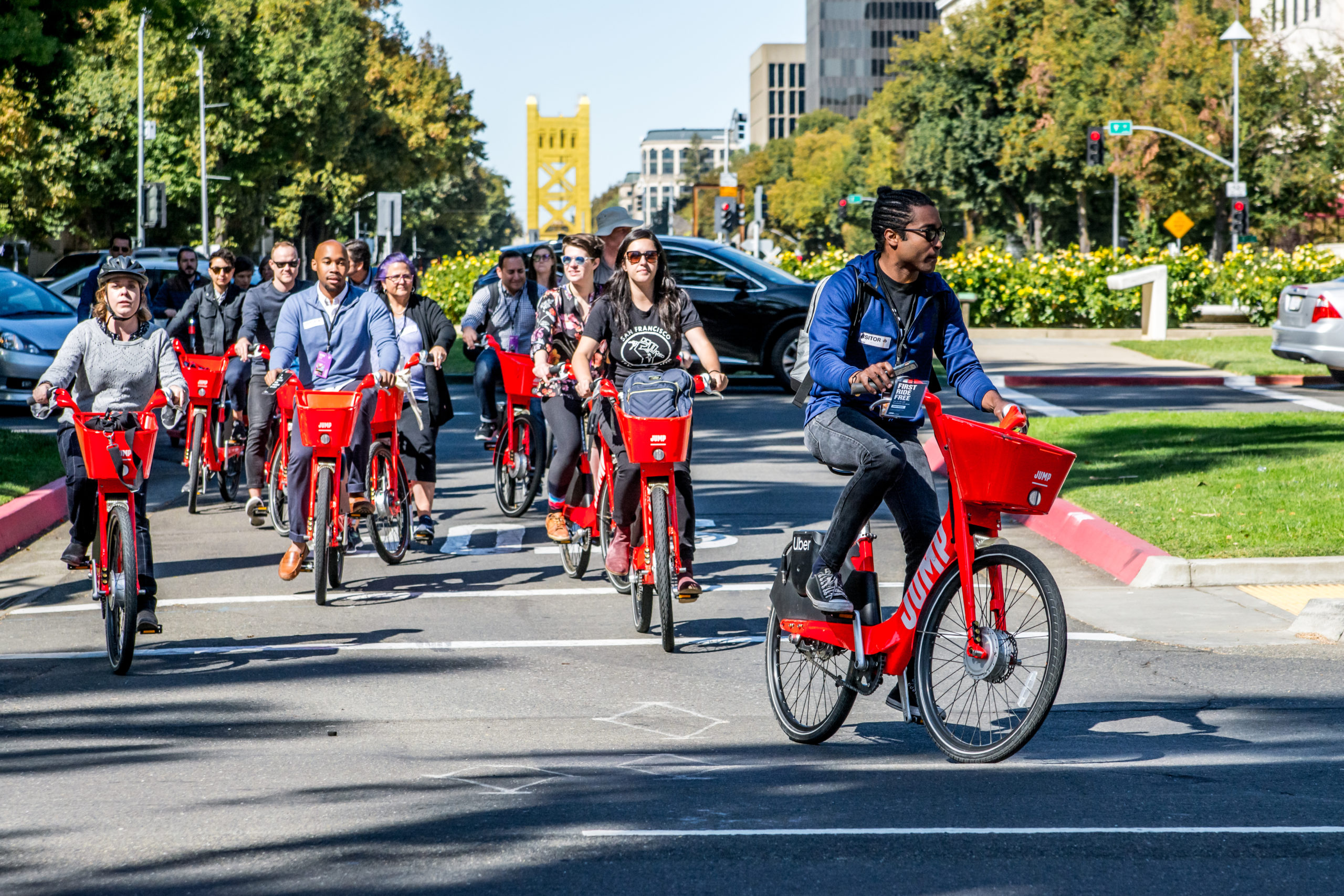 In October 2019 Tre Borden/Co. co-produced and chaired the host committee for the annual Next City Vanguard Conference in Sacramento, CA. Every year the conference selects 40 of the world’s top urbanists (city planners, architects, elected officials, philanthropists, artists, transportation specialists, public health officials to name a few) and brings them together in a city to explore its challenges and opportunities to create a more equitable and well-designed community.  Past conferences have been in Reno, New Orleans, New Castle NSW, Chattanooga, and Houston among others.  This was the first time the conference had come to California, and it was a great success with fellows from all over the country, Australia, Mexico, Canada and Asia.

Sacramento is at a real turning point in terms of growth and who the city will be designed to work for. As the region looks to sites like the Waterfront and The Railyards (which will change the face of Downtown Sacramento) and battles with gentrification and the relocation of priced-out Bay Area residents it is important to evaluate the direction of development and create a community that is inclusive and equity oriented. The fellows were treated to host of activities and panels dealing with everything from street art to equity-legislation at the State Capitol to food equity to the burgeoning cannabis industry.  It was a wonderful way to highlight the region.

The conference culminates in the Big Idea Challenge, which breaks the fellows into teams to pitch ideas on a site for development. This year Next City partnered with The Downtown Sacramento Partnership on a freeway underpass that connects the downtown to the historic Old Sacramento Waterfront.  The teams all came up with brilliant ways to activate the corridor and engage community members but the winning idea, whose campaign “I AM SACRAMENTO” featuring a diverse slate of community members, which connected the corridor to activations in underserved communities around the region was the winner.  Councilman Steve Hansen handed out the award with a jury composed of himself, Sacramento Mayor Darrell Steinberg and other area leaders.

Sacramento was sorry to see such a brilliant group of urban innovators go, but time to get to work implementing their ideas!

While there were many amazing memories and events during the conference our visit to a cannabis farm in Winters has to be one of the more unique pieces of programming in Vanguard history! 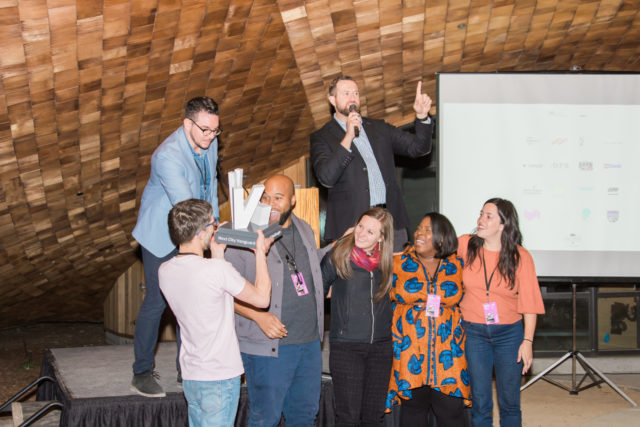 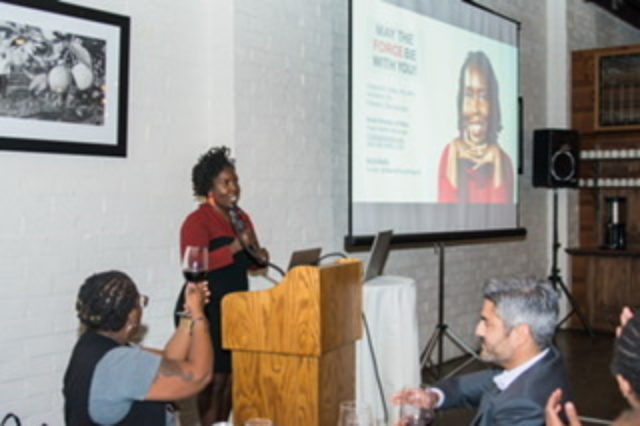 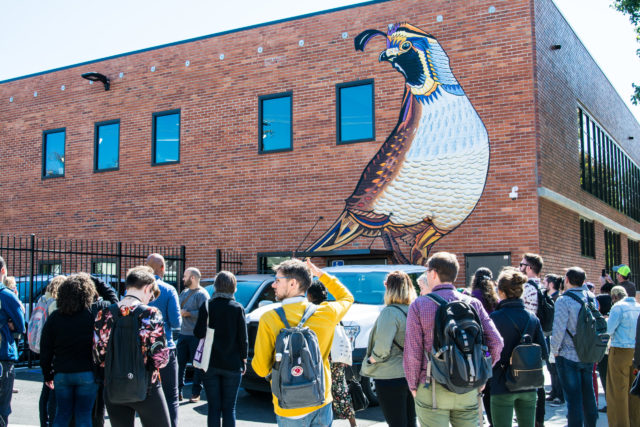 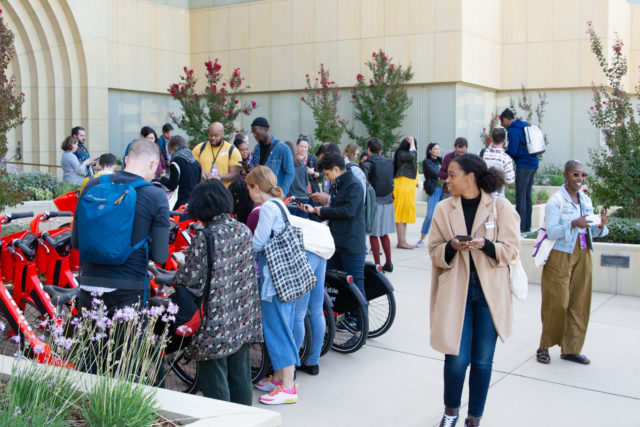 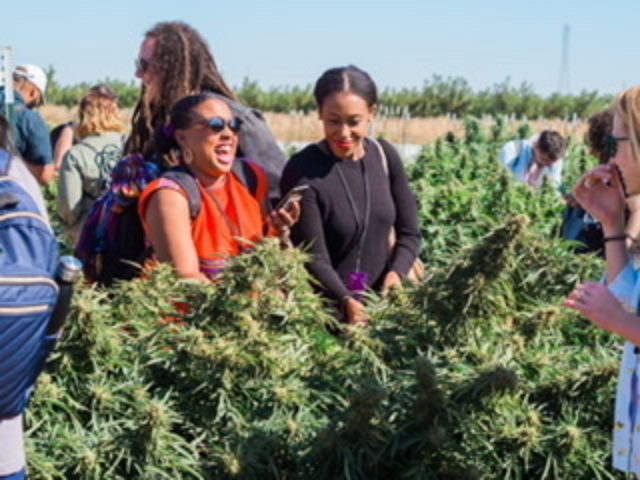 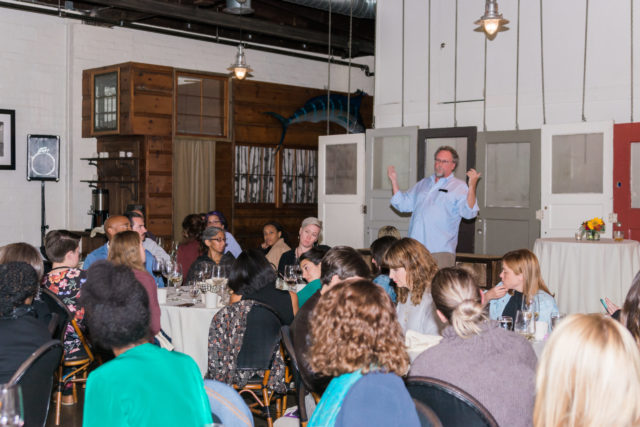 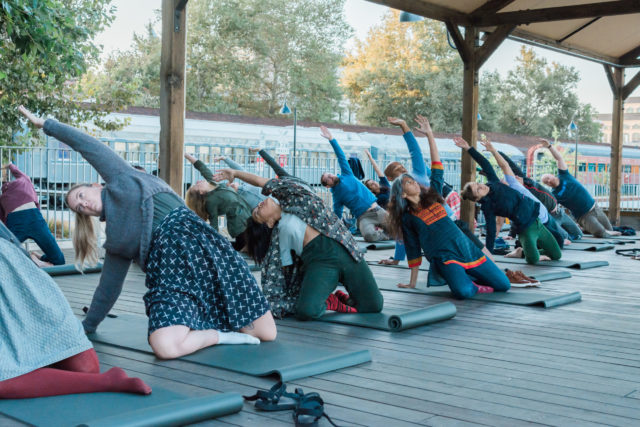 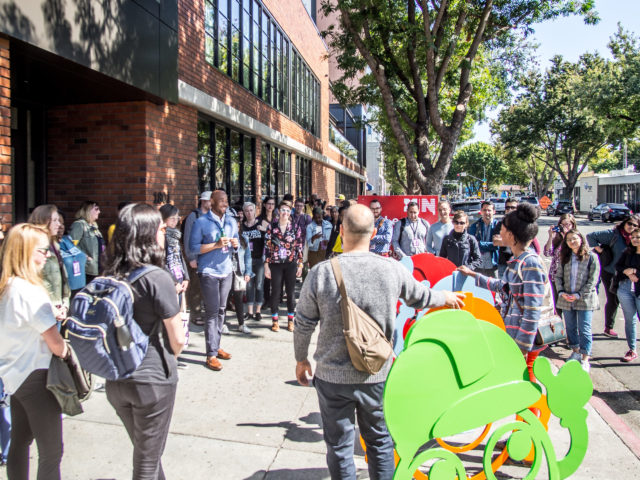 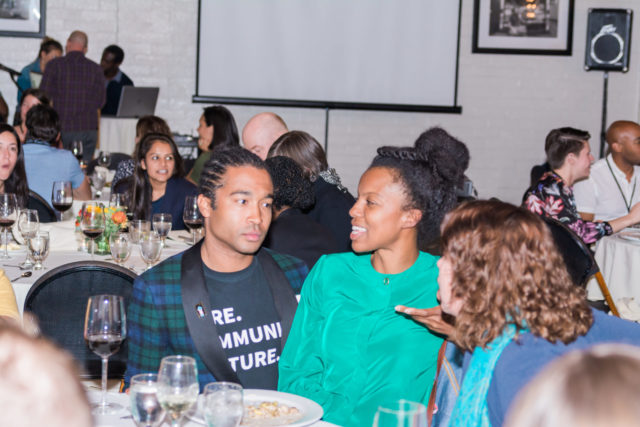